Language is a way of interacting with people. It’s our language which let people understand that what we need and what we feel. It provides us sustenance as a child and allows us to communicate and share our ideas and thoughts as an adult. Language connects us different people and make sense of experiences we had. Language which you learn is an asset that how effectively you will communicate in the future life. Your language reflects your values, lifestyle, identity, experiences and community you live in.There are almost 6000 languages that exist today. But the spoken, are less than 150. All the facts and figures as well as ranking are authenticated by the world fact book. The number of speakers of each language is overall not only the native speakers are included. You will be surprised to know that English that was thought to be the most popular language all around the world is beaten by the other two languages. Here is a list of top 10 most popular languages in the world.

New language name to hear? Same as I thought when I got to know that this language is among the top 10 most famous and widely spoken languages list. But it really is. This language has almost 84.3 million native speakers in the world. It is a confusing language as it is a blend of many Austronesian languages. Its speakers are in Indonesia as well as out of Indonesia. 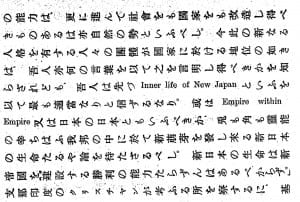 Japanese made its place in the top ten famous languages of the world list in last few years. In past 3-4 years French was used to be in its place but the number of native speakers of Japanese exceeded to 122 million, more than that of French in 2012-2014. Japan is a fascinating place and so is its language. This language is interesting in a way that it has different levels of addressing according to the status of the people. But the good thing is that is really comfortable and pure language that is easy to learn. 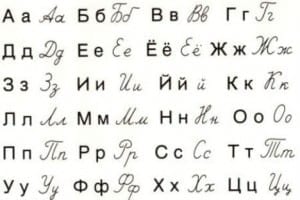 Bengali is the famous and the main language of Bangladesh. Bangladesh got independent from Pakistan 1951 and made Bengali their official language. The Bangladesh is not so big country but it is surrounded by the country with second highest population in the world so the Bengali speakers are also increasing day by day as you know language has an influence on its surroundings. There are almost 193 million native speakers of Bengali, making its place in top ten famous languages of the world. It is also one of the official languages of India.

Portuguese is an official language for Portugal. Portugal got independent from Spain in 12th century and made Portuguese its national language. It has almost 202 million native speakers. The language expanded all over the world through the famous navigators and explorers. It is a national language of Brazil (that is also called as Brazilian Portuguese) and spoken in many other African countries such as Angola, Venezuela, Macau and Mozambique. 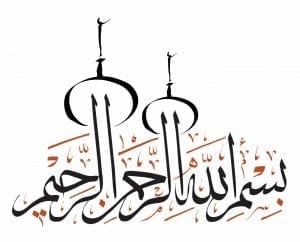 Hindi is an official language of India. 21 other languages are also being spoken in India but Hindi also famous as Hindustani has almost 260 million native speakers in the world. This language has emerged as a big dog with which everybody wants to play. It is one of the most spoken and famous languages on this planet. If you learn this language it would be helpful to you to understand and enjoy the Hindi Movies. 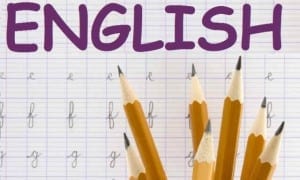 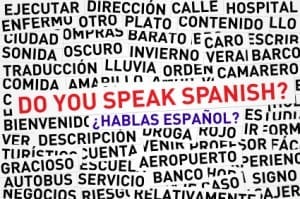 Spanish is the second most popular language all over the world. It too had beaten the fame of English language that was supposed to be the most famous language. Spanish language has almost 406 million speakers all over the world. It is not only confined to the people of Spain but it is spoken almost in every South American and Central American country as well that include Mexico, Argentina, Colombia, Peru, Chile, Uruguay and many others. The Spanish language is base for many other languages. Even English had borrowed many words form Spanish so it is considered important language in United States and other English countries.

The language that has beaten the popularity of the famous language English is Chinese. If there are 100 people 34 out of them will speak Chinese. Mandarin, Wu, Hakkan, Min Nan are the sub categories of Chinese language. Mandarin is most widely spoken out of all. Over all Chinese language have 1.2 billion native speakers and about 0.8 billion people are other than natives. China is most populated country of the world and its language is most widely spoken in the world.

The Chinese is not that easy to learn because each word can be pronounced in four different ways. The person who is a beginner will face difficulty in learning the language.

If we talk about food, shelter and healthcare the first thing that comes into the mind of any common man...